? It’s customary to praise kids for their accomplishments, especially when they’re younger, to encourage the development of confidence and a positive self-image. It familiarizes them with the experience of achievement and all the growth and learning that accompanies it.

? However, too much focus on innate ability and not enough on effort has spawned a generation of kids who thrive on natural cleverness but know nothing of hard work.

? The kids who were praised for their affinity towards numbers or their instinctive knack for reading and writing never learned to work towards a goal, to face a challenge and overcome it. They grew up with a lack of perseverance and grit because they never had to work to succeed.

? This phenomenon, fondly nicknamed the “gifted kid burnout”, is becoming increasingly common with time, as more kids get labeled “gifted and talented” in fifth grade and then promptly thrown into what seems to be an institutionalized setup for soaring expectations and intensive perfectionism.

? Faced with such stakes, most kids end up with intolerance for mistakes and failure, often giving up at the first sign of trouble, unable to rise up to the challenge in fear of not living up to their name.

? A solution could be as simple as a shift in focus. Rather than praising kids for their innate ability, something they don’t really have much control over, we could instead encourage their efforts. Focus on the measures they took to reach their goals whether they studied or prepared. Let hard work be the focus of recognition, rather than how naturally smart or clever or talented the child is.

✍️ Please share your thoughts in the comments: do you think we should prioritize effort over natural ability? Could it have a positive impact on our kids?

? Follow me on YouTube where I share simple exercises that will help you boost your self-confidence, work on your limiting beliefs and create the life that you really want: https://youtube.com/psychologyofhappiness

Blog
Neuroplasticity and Brain Development After 30, 40, and 50 y.o.
Fixed Mindset vs Growth Mindset 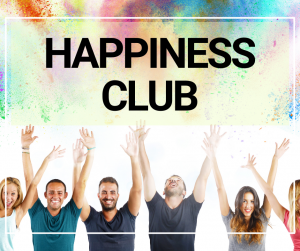 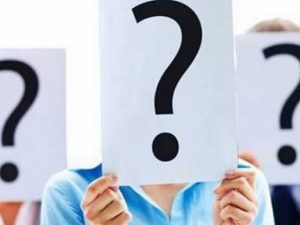